By Finn in Around Marrakech with 0 Comments

Over the years, Marrakech has gradually but surely caught the attention of numerous international sporting events. From racing to rallies, the up-and-coming city has even initiated some of its own athletic affairs which have gained international prestige. Here are my top 5 sporting events hosted in Marrakech so far in 2019 and planned for 2020! 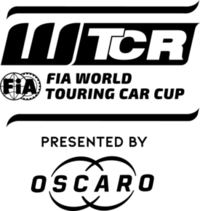 Holding a maximum capacity of 10,000 spectators, the atmosphere is undeniably energetic. You don’t have to be a racing fanatic to enjoy the venue’s amenities, from food vendors and go-karting to bouncy castles and music stages. The World Touring Car Cup race was first hosted in Marrakech in 2009, being the first international race in the city since 1958; moreover, it is the only WTCC to ever take place in Africa! Circuit Moulay El Hassan is located in the hotelier region of Marrakech ‘Agdal,’ offering stunning views of both the red city and the Atlas Mountains. The international event tends to be hosted around April, meaning the scorching Moroccan heat will be kept at a minimum.

The annual race is hosting its 8th ultramarathon in 2020, and this is certainly not a race for the fainthearted! The TAM (Trans Atlas Marathon) is 177 miles long and laces through the rural domain of Marrakech and the Atlas Mountains. From river-crossings to rocky plateaus to snow-capped peaks, runners will venture through various terrains, exposing the participants to the real Berber countryside. There is a total of 6 stages which runners must meet in order to complete the challenging course; after all, the TAM is referred to as an ultramarathon for a reason!

An internationally renowned competition, Marrakech will become the very first city in the Maghreb to host an IRONMAN 70.3 triathlon! Swimming in the waters of Lake Lalla Takerkoust, cycling through the Berber village of Tahanaout, and running through the cultural centre of the city, competitors will embrace all that Marrakech has to offer; however, the triathletes mustn’t get distracted, as only the top 40 of the athletes will make it through to the IRONMAN 70.3 World Championship in Taupo, New Zealand. Considered one of the most difficult one-day sporting events in the world, the IRONMAN 70.3 competition is most certainly not for beginner athletes! 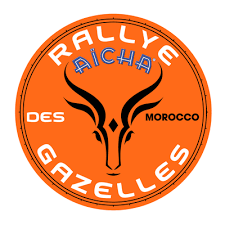 Established in 1990, RAGM (Rallye Aicha des Gazelles du Maroc) is the only women’s rally in the world that is completely off-road! RAGM requires one, sole trait from its participants and that’s determination. With no GPS allowed, the competitors must use old school navigation to get to each predefined checkpoint in the shortest distance. The women, all in pairs, must analyse the terrain (from sand dunes to mountain ranges) and find the shortest route possible – it isn’t about speed, but about distance! RAGM prioritises respect for the host country through their non-profit, ‘Coeur du Gazelles,’ and sustainability, being the only rally in the world with ISO 14001 certification. Rallye Aicha des Gazelles du Maroc is open to both amateurs and professionals, bringing women from across the globe together in this adventurous feat through rural Marrakech. 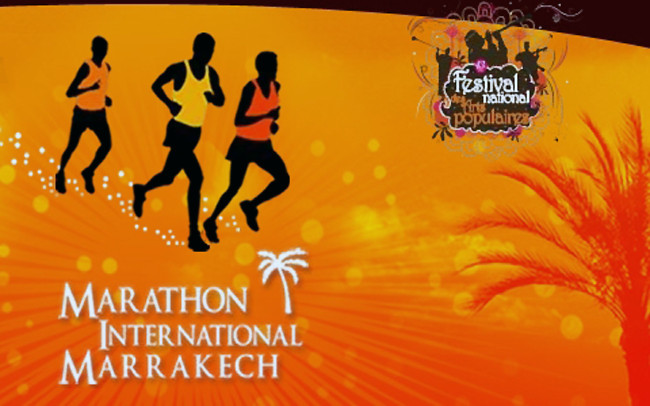 One of the most prestigious marathons in the world, The International Marathon of Marrakech has attracted over 9,000 runners every year since 1989! The 42,195km flat-course winds through and around the city, presenting the urban and rural fronts of Marrakech to its runners. Held in January, this sporting event is widely popular, attracting large groups of both foreign and Moroccan visitors. For runners who are less experienced, the 31-year-old marathon also offers a half marathon of 21,097km.